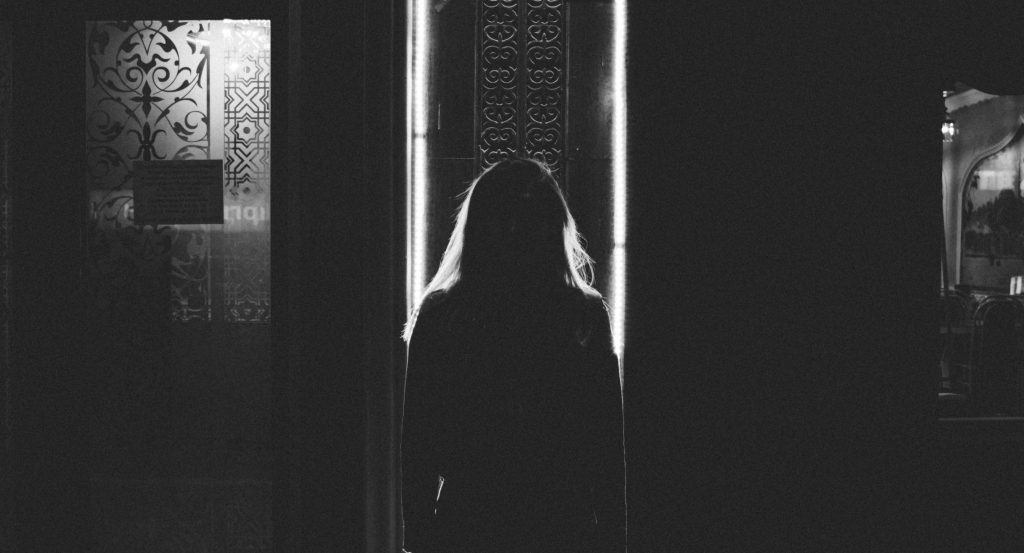 Image by Kairat Muratalievo on Unsplash

On 18 June, members of Regent House have an opportunity to transform the University of Cambridge into a safer, more supportive place for our students.

The issue at stake is the standard of proof that the University uses for student disciplinary procedures. At the moment and for many years previously, the University has required cases involving student discipline to be proved beyond reasonable doubt. If that standard sounds familiar to you, it should: it features in virtually every courtroom battle you’ve ever watched. It’s the point of conflict on which the drama hangs, the emotional charge that drives thrilling television. And for a university, it is wrong.

Across UK higher education, most universities have left behind the standard of ‘beyond reasonable doubt’. Schools are not, after all, criminal courts; we do not hand out jail sentences, public shame, or crippling fines. We also do not try criminal cases: if someone has broken a law, we tell the police, who collect evidence using tried and tested techniques and technologies capable of building a case that meets a criminal standard.

Most colleges and universities have long since switched to what is known as a ‘balance of probabilities’ standard (as recommended in UUK guidance). This standard is appropriate for an institution whose role is to investigate infractions of internal codes, cases in which students are suspected of breaking established rules of behaviour, and infractions for which we have designed penalties that protect the injured without ruining the lives of the accused.

A shift to the balance of probabilities standard will bring Cambridge in line with its peers. It will also correct a bizarrely self-important misclassification of our disciplinary hearings from a parallel with criminal proceedings to a parallel with civil hearings.

Impact on students who experienced sexual harassment or assault

A shift to the balance of probabilities standard will also—and this, really, is why Cambridge UCU are asking you to vote in favour of it—dramatically improve the lives of students who have experienced sexual harassment and assault.

The current standard has, and here I rely on testimonies by multiple tutors (see statements from Discussions in May 2018 as well as May of this year), repeatedly failed our students when they have summoned the immense courage to report sexual misconduct. Because of the difficulty of proving to a criminal standard that what has happened behind closed doors was non-consensual, many of our students have approached tutors and friends about their abuse, but they have declined to report the violence they have suffered to the university.

Survivors of abuse have to complete their degrees at one of the most rigorous universities in the world carrying not only the trauma of what has happened to them but also the routine contact—and sometimes continued abuse—of the students who are responsible for that trauma. If you don’t believe me—and who would want to believe such a thing?—read through the comments in those Discussions linked above. Over and over again, students tell of the University and the colleges responsible for their wellbeing offering little more than a sympathetic shrug. If abuse is committed in the absence of witnesses, the current, outdated criminal standard leaves the University with no other legal option.

Shifting the culture around sexual harassment and assault

The University’s new and highly successful Breaking the Silence campaign is based around a programme that collects anonymous reports of sexual misconduct. That reporting would not be sufficient evidence in a criminal court, but collecting it has enabled us to see and begin to address the scope of the problem at Cambridge. Like Breaking the Silence, the proposed change in student disciplinary standards will not ruin the life or career of those accused: decisions made after internal examinations do not have criminal penalties. Also, like Breaking the Silence, this change will improve our understanding of what problems exist and how to address them.

Mark Wormald, Secretary of the Senior Tutor’s Committee, argues that failing to vote for these motions would

“betray the confidence we need to keep building. It would contradict the principles of recent reforms and undermine the real progress Cambridge has made, with our students, in the past two years towards lasting cultural change.”

The current standard we employ at the University of Cambridge, a non-criminal venue, is inappropriate, out of step with our peer institutions and our steps we are making elsewhere, and dangerous for our students.

What can members of Regent House do?

All members of Regent House will be contacted about the vote, which opens 18 June and closes 28 June. Results will be published in The Reporter on 3 July. Regents will be asked to vote on two points:

Both student unions ask you to vote in favour of both points. Your Cambridge UCU executive committee agrees.

If you have been affected by any of the issues raised in this blog you can find support from the following organisations:

Cambridge University and College Union, the (unrecognised) trade union for academic, academic-related staff & graduate students at the University of Cambridge.

We're calling on @Cambridge_Uni to pay for our mandatory training, give us a fair wage & offer us proper employment contracts.

Sign up to help out on the campaign here! ✊✊https://docs.google.com/forms/d/e/1FAIpQLSeC4uoi94iW1-lLU2nrLpfE88nCbdvdG4bdZ7Q0E0Rtgl5oyQ/viewform

Today I have written to the chair of the Joint Negotiation Committee, @USSpensions & @UniversitiesUK to submit a new set of UCU USS pension proposals

I hope VC's are listening

Good point @Cambridge_Uni - if you're such a rich and successful institution at investments, why won't be paid for *mandatory* training? Why won't we be paid a living wage? Why won't we get contracts? #Justice4CollegeSupervisors https://twitter.com/CambridgeUCU/status/1486338146262413312

Today, the (£7bn +) Cambridge University Endowment Fund (CUEF) announced their best ever returns. The CUEF provides financial support for research, teaching and other activities. In light of this, why aren't college supervisors paid for their mandatory training? #J4CS